Dr. Liudmila Kalitukha develops a wide publication activity in the fields of physiology, biochemistry, biophysics and molecular biology of plants as well as fungi. With her numerous literary works, which are available not only in German, but also in English and Russian, she brings new and profound knowledge to her readers on the basis of scientific research results.

One of the most impressive works of Dr. Liudmila Kalitukha is the book “The tinder sponge and the secret of the GFP complex”, which is already available in the 2nd edition and deals with the valuable use and significant effect of vital mushrooms on human health. One of these special vital mushrooms is, for example, the so-called tinder sponge, which the author examined more closely and was able to determine extraordinary benefits. On the basis of meaningful and insightful results of her research and investigations, the scientist shows what amazing effect mushrooms (in particular the purified tinder sponge / GFP-Complex®) have on the human body. 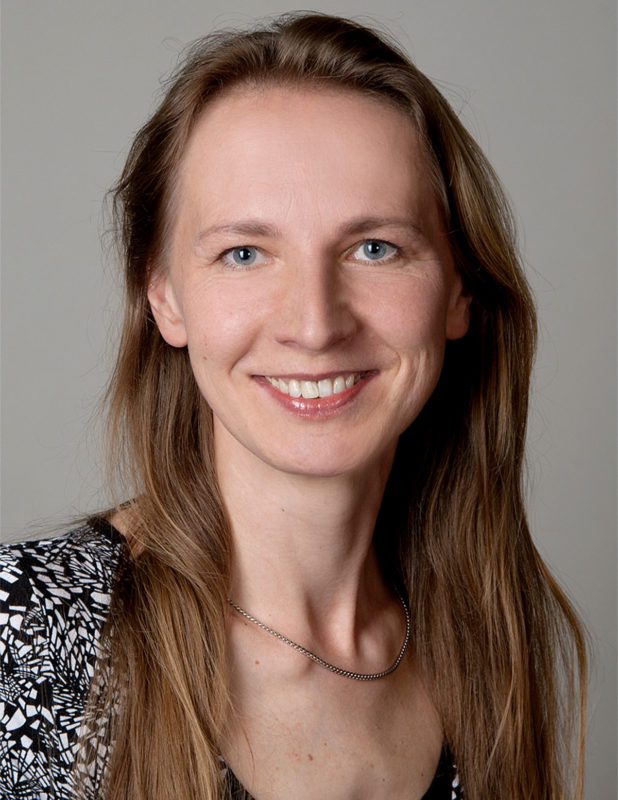 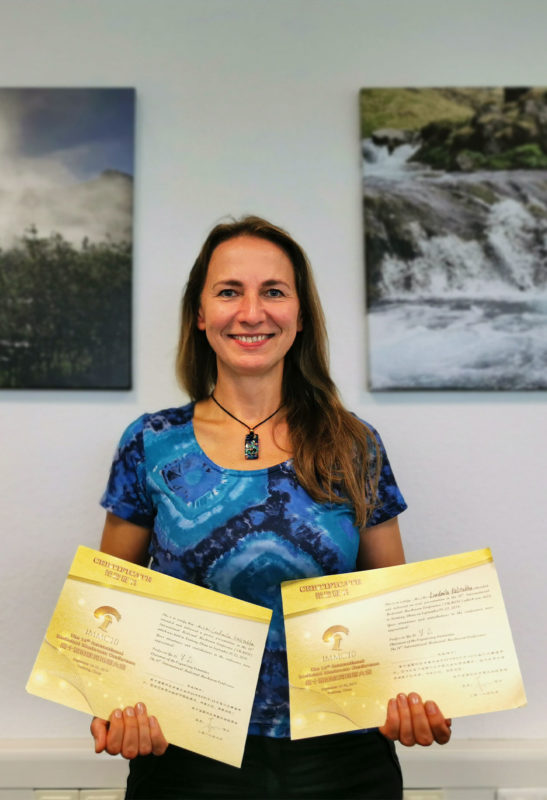 Biography of the author

Liudmila Kalitukha was born in Belarus in 1970. After graduating from school, she began studying biology at the State University in Minsk, graduating with honors in 1992. Subsequently, she entered the doctoral studies at the National Academy of Sciences in Minsk, whereupon she received a doctorate in biology after two years.

Liudmila Kalitukha started her scientific career first in Belarus, but in the course of her scientific activities she moved to Germany. In the first years after her PhD, Liudmila Kalitukha led projects as a research associate at the National Academy of Science in Minsk, at Heinrich Heine University in Düsseldorf, at Leibnitz University in Hannover, and she also worked with the company Agrobiogen GmbH Biotechnologie, headquartered in Hilgertshausen near Augsburg.

The focus of her scientific work was initially in the fields of plant physiology, biochemistry, biophysics and molecular biology. After Liudmila Kalitukha had gained numerous valuable experiences in these fields, she decided to expand her interdisciplinary knowledge by further training in clinical research as a clinical monitor in the direction of medicine as well as a DGK-certified safety assessor for cosmetics (certificate of the German Society for Scientific and Applied Cosmetics e.V.). The current focus of Liudmila Kalitukha’s activities is on research, development, quality assurance and the production of advanced mushroom products.

Another milestone of her scientific work is the ongoing cooperation with the Niederrhein University of Applied Sciences within the framework of the program “Karrierewege FH-Professur”. 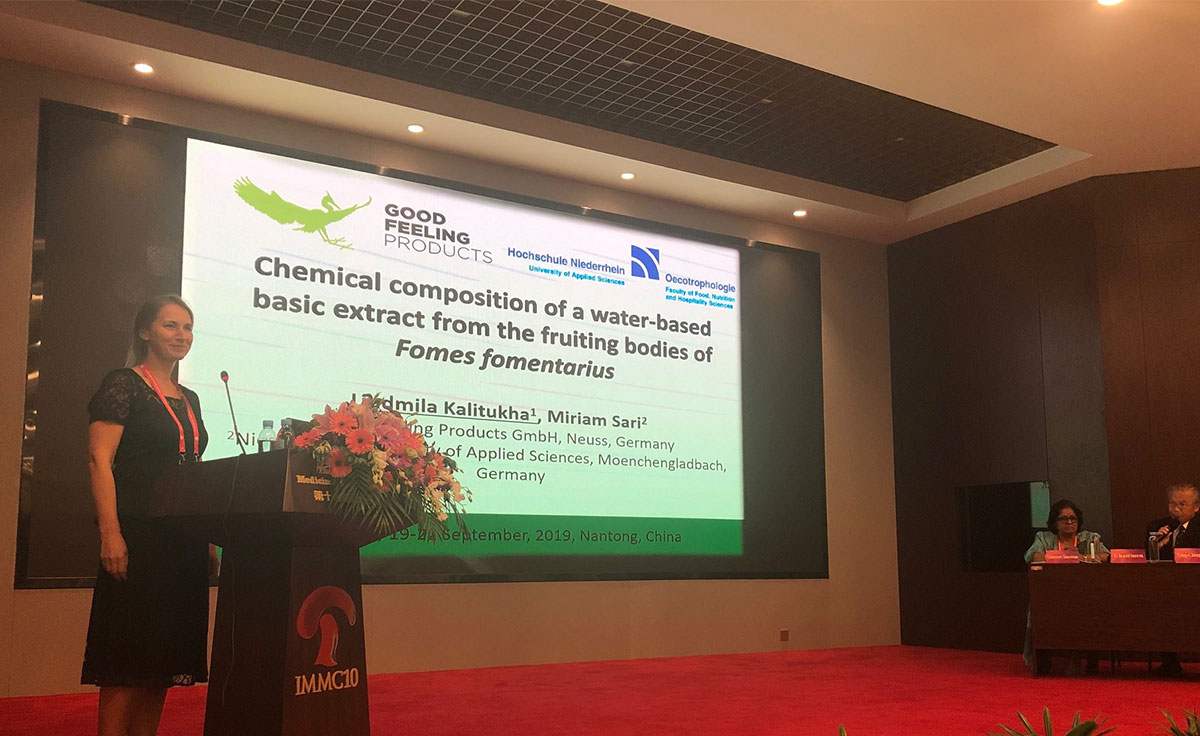